The universe isn't expanding but becoming one. ™

It is the beginning of the end. The final stage life of a star. The aftermath of a supernova. It will continue to shine as a dwarf star or blue star until its light eventually die out resulting in a black hole effect. Billions of light years later new gas clouds are formed from matter and gases collected by the black hole effect. Galaxies begins to take shape, new worlds evolved, the genesis of life is created. Thus, the beginning of the end.

As we learn more of work labors' Prehistoric past mistakes, we began to fix it for an improved Pre-colonial present. This will pave way for a prominent Colonial period in the future. Business entities were formed to classify an individual's interest in ownership; taxed accordingly. Sole-proprietorship, single ownership of a company whose combined profit is taxed once at a personal level. Limited Liability Corporation (LLC), requires three (3) ownership holders of the company whose profit is taxed between partners of interest. Incorporation, founder/owner who may hold more than one officer position is liable for taxed profit at a corporate, shareholder and personal level. Highest level of credibility.

Deathstar (a non-fictional term that has been used a fictional product) Corporation, offers job security, diversified workforce and company incentives in the next millennium.

Countdown to the New Year !! 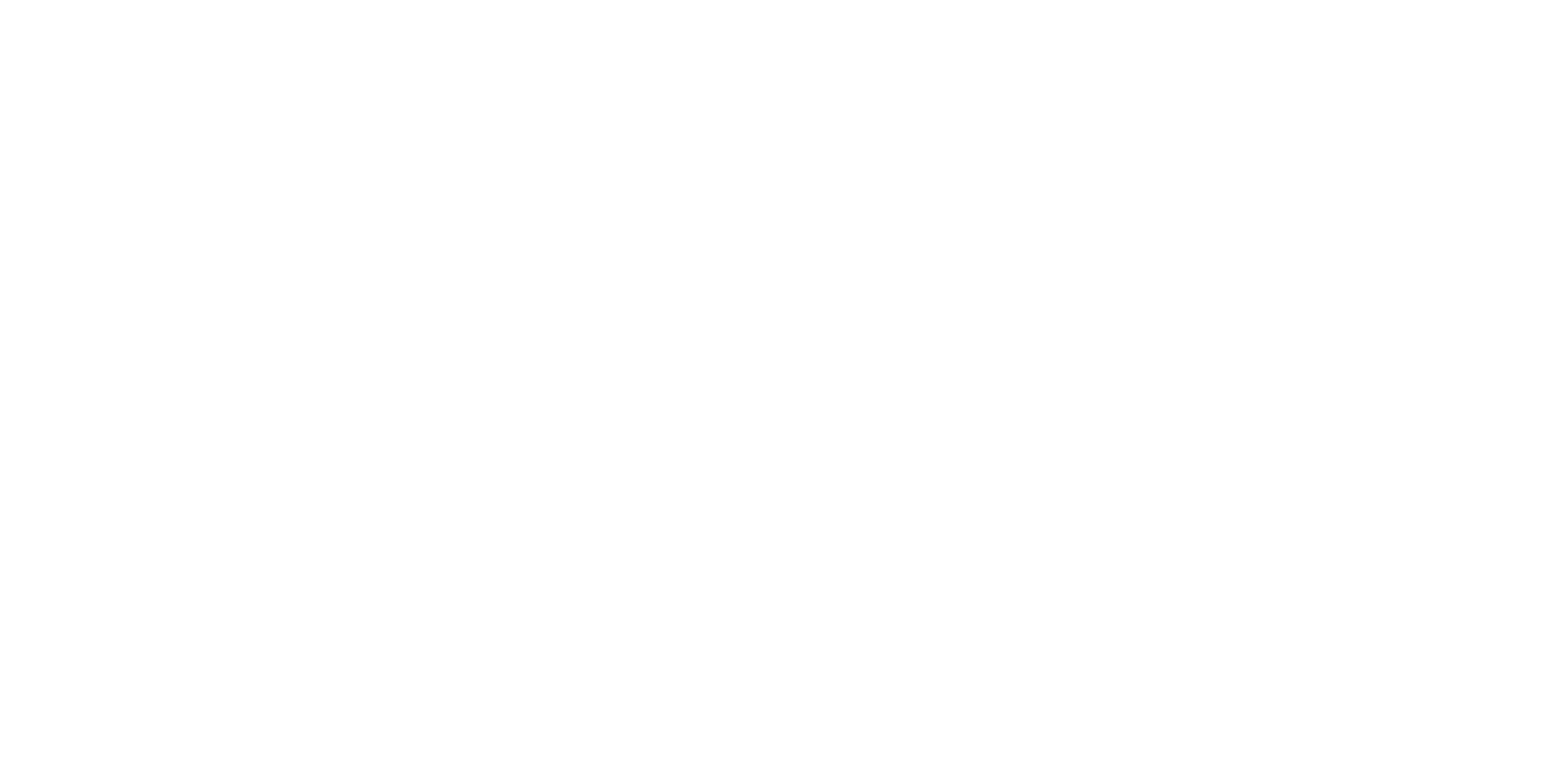 Multiple Image Particles
Display Your Images with Ease
Flipping Cards
The Flipping Cards particle makes it easy to display paragraphs of written content in a way that is both compact and stylish. With a click, you can flip the card over to reveal a whole new set of content - including icons and links.
Flip it
Card Back
This is the back-side of a Flipping Cards card. It has a distinctly different appearance and can be given its own unique look and content - all managed from a single, simple user interface.
Flip it
Particles Particle
Acronym's animated background is made possible by the Particles particle. This particle sits in the Top section, and enables you to switch between shapes and configure the background with ease. Flip the card for more information.
Flip it
Particles Particle
Supported shapes include: rectangles, circles, triangles, polygons, stars, as well as circles and lines. You can also give it a custom configuration using JSON files selectable using a file picker field in the particle's settings. Easy peasy!
Flip it
Headerlicious
Headerlicious gives your site a big, bold text headline to use at the top of your page. This particle is easy to set up, and comes with five different styles to make your text stand out in a way that fits your personal taste.
Flip it
Headerlicious
Vivamus euismod ligulalis nec maximus luctus. Fusce in mauris arcu. Vivamus interdum dui blandit tempor dapibus. Vivamus euismod ligulalis nec maximus luctus. Fusce in mauris arcu. Vivamus interdum dui blandit tempor dapibus.
Flip it
Premium Particles
Give your website a look entirely your own with the versatile Gantry 5 framework and RocketTheme's exclusive premium particles. Create gorgeous showcases with Owl Showcase. Build beautiful photo galleries with Image Grid.
Flip it
Premium Particles
You can create organized content blocks with Grid Content and Block Content, or maximize your space with Content Tabs and Accordion. With these and Info List, Grid Statistic, Header Tabs, and more, the possibilities are endless.
Flip it

Tuesday, February 23, 2016
Contact Us
You may use this form to sign up for our newsletter and never miss another article.
© 2009 - 2019 Deathstar Corporation